Back to the Basics: Security 101 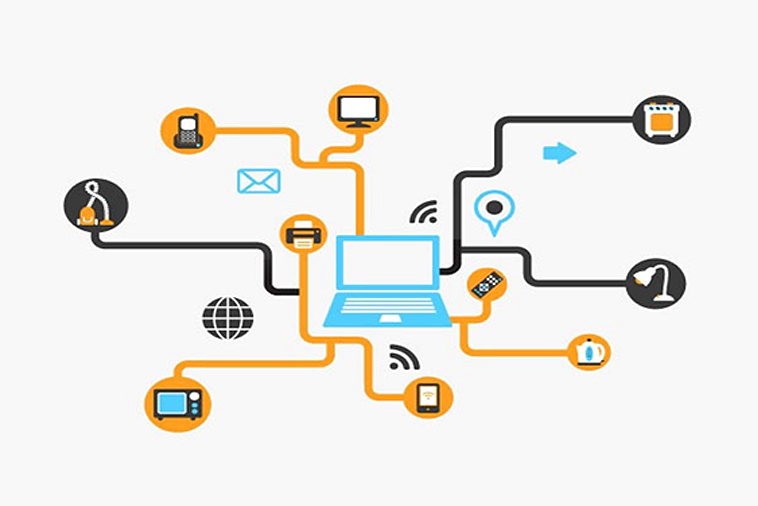 The (Possible Future) Union of IoT Devices and Blockchain

It’s 2018 and IoT devices continue to enter the marketplace and get bought up in exponential numbers. We’re well on our way to Gartner’s estimation of 26 billion IoT devices in use by 2020. It is an understatement to say that nearly everyone is using devices in one way or another.Companies and manufacturers are rushing to cash in and meet demand on smart appliances, baby monitors, etc. Unfortunately, as we are finding out every day, IoT devices are remarkably vulnerable to cyberattacks. Not only can hackers use single IoT devices, such as baby monitors, to spy on people, they can also be networked together to create large attacks powerful enough to interrupt or slow down internet service for millions of people.

In short, the current security strategy for IoT devices has some issues, and the overall security outlook is pretty dismal. After all, if we can’t secure the 9 billion devices out there now, then how will we secure the estimated 26 billion?

Furthermore, what does any of this have to do with blockchain? On the surface, IoT devices and blockchains are worlds apart. IoT devices are designed for use by any and all consumers, whereas blockchain has until recently been firmly relegated to the techie corner.

So, for those of us who are not techies and/or who are not Bitcoin investors, what is blockchain?

Blockchain is an encrypted, distributed computer filing system designed to allow the creation of tamper-proof, real-time records. In his article in Forbes.com, writer Bernard Marr sums up a potential IoT/blockchain partnership nicely: “Blockchain offers the potential of greatly improving the overall security of the IoT environment. Much of the data generated by IoT is highly personal – for example, smart home devices have access to intimate details about our lives and daily routines. This is data that needs to be shared with other machines and services in order to be useful to us. But it also means there are far more openings for hackers to potentially attack us. Business and governments invested in IoT also have to contend with this increased scope for a data breach by criminals, rivals or foreign enemies…. Put them together and in theory, you have a verifiable, secure and permanent method of recording data processed by “smart” machines in the IoT.”

The good news is that organizations and security experts are researching and working to develop more effective security solutions for our IoT devices. The bad news is that this is merely an idea at this point. Even if developers embrace blockchains for IoT, it will likely take years for the idea to come to fruition.

While we wait for improvements in IoT security, you can follow to secure your IoT devices: