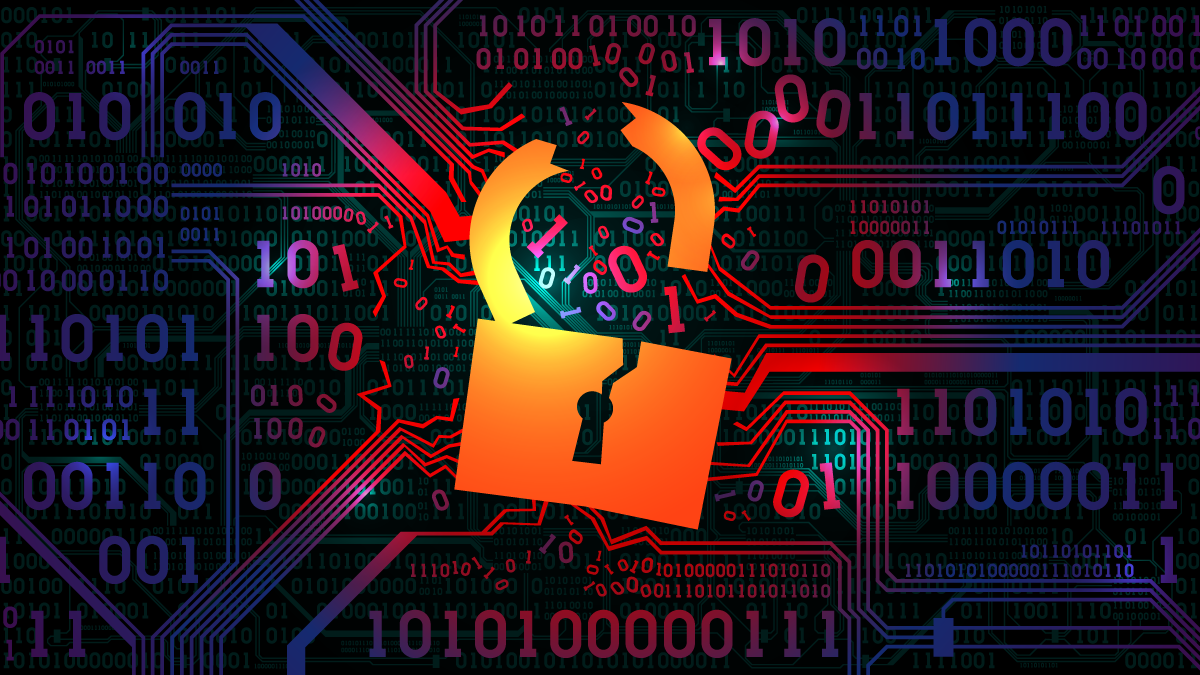 The Internet of things, or IoT, is a system of interrelated computing devices, mechanical and digital machines, objects, animals or people that are provided with unique identifiers (UIDs) and the ability to transfer data over a network without requiring human-to-human or human-to-computer interaction. IoT is growing every day with new devices coming out, each requiring one to connect to the Internet. So many devices are being connected, taking up IP addresses, that experts are worried that in the near future all the IP addresses will be used up and everyone will have to switch to IPv6. Experts speculate that by 2020 there will be 20.4 billion IoT devices. They also estimate, by 2020 that 90% of automobiles will be connected to the Internet. To put this in perspective, every second, another one hundred twenty-seven devices are connecting to the Internet. This just shows how many IoT devices are out there, all with the possibility of being exploited if not tested properly.

Recent IoT exploits discovered are; the remote control of Roku, unauthorized access to extensive information about the Wi-Fi network gained through vulnerabilities in Sonos Wi-Fi speakers, and remote access to trigger device restart of Google Home and Chromecast. These are just a few of the vulnerabilities found in every day IoT devices that are in millions of homes worldwide. Hackers gain access into the network due to users not changing passwords or using the same password for all their devices. Then when a data breach happens on a vulnerable device, that password is leaked and can be used to gain access to other devices that don’t have known vulnerabilities.

According to Bitdefender research:

Tips on How to Protect your IoT Home Devices:

Zach recently graduated from Fontbonne University with a major in Cybersecurity and minors in Computer Science and Management Information Systems. During college, Zach was the president of that Hackers’ Club that competed in CTFs and Hackathons. For his senior project, Zach did extensive research into IoT devices and how to exploit vulnerabilities found in everyday household technology. Currently at TechGuard Security, Zach conducts penetration tests, vulnerability assessments and endpoint protection management. Zach is also enthusiastic about weight lifting and enjoys the thrills of rock climbing.