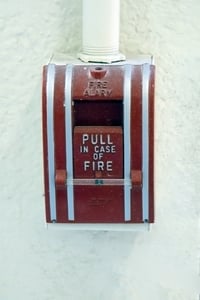 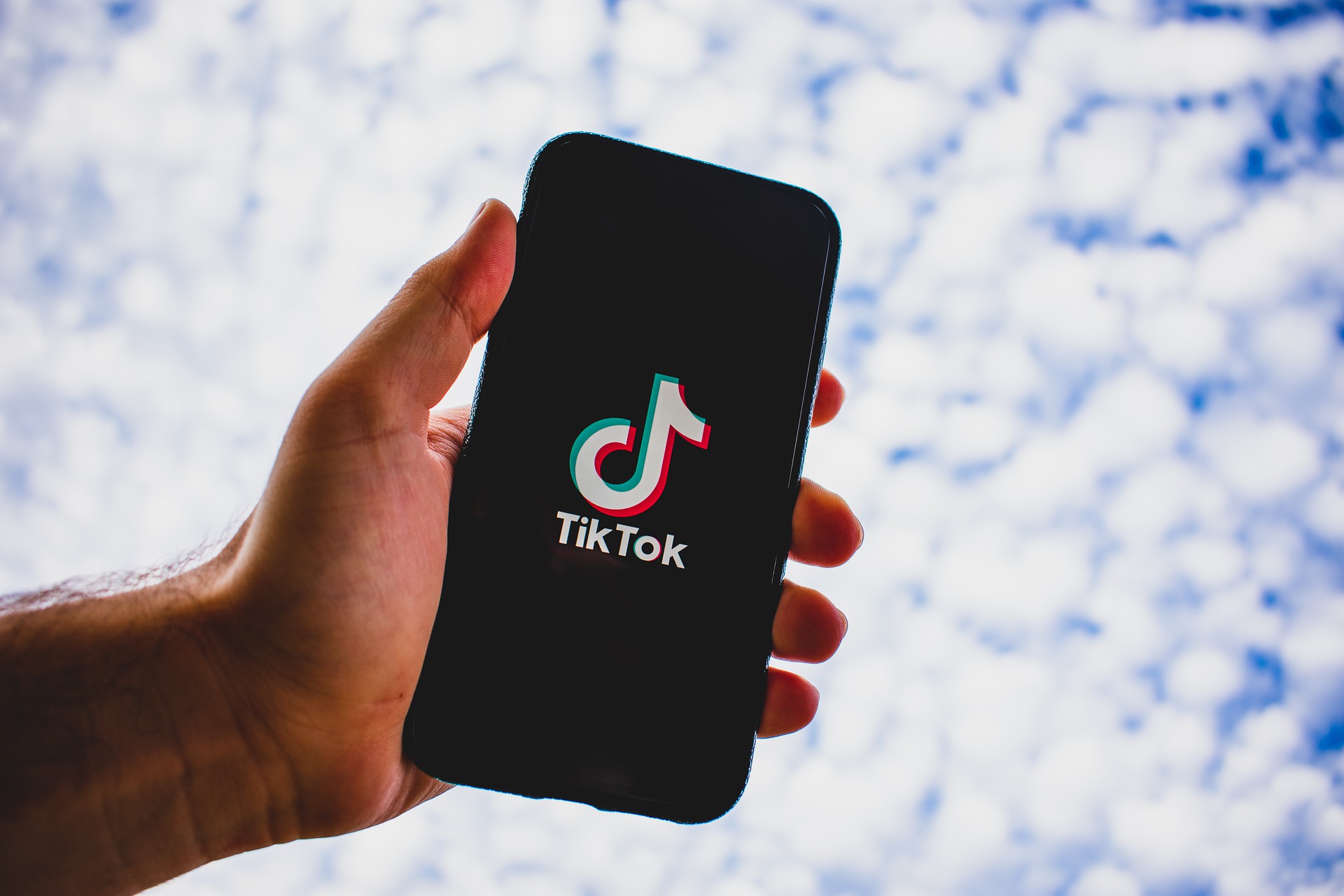 I’m sure you’ve all heard of the social media app, TikTok, by now, yeah? Even if you don’t have the app on your phone or you don’t know much about it, you’ve probably heard of others using it or you’ve seen the videos popping up left and right on your Facebook or Instagram feed.

However, if you haven’t heard of TikTok, it’s currently the fastest growing social media craze primarily being used by Gen Z’ers. TikTok is a widely known social media platform used to create or mimic videos of catchy dances, songs, or staged scenarios that young teenagers and even adults are going nuts over. But, why? It has become the hub for creativity, allowing users to showcase their savvy talents or knowledge to the world directly from their mobile phone, competing with other big dogs such as Facebook, Instagram, and YouTube. Seems innocent enough, right? So, so very wrong.

Cybersecurity news has been circulating like wildfire ever since the app was initially launched in China in 2016. Claims have been made that the owners of the app (based in China) are stealing user data and accessing other information from users’ devices. There have been many speculations and claims that this “just-for-fun” app has been purposely deployed as a spying tactic targeting a younger, more vulnerable demographic to gain sensitive data and information. So, let’s take a dive in and investigate TikTok in general, shall we? 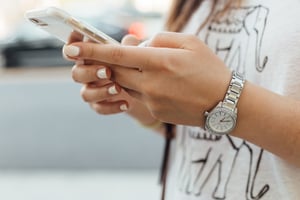 If you personally don’t have the app on your device, it’s very likely that one of your children might have it or has heard of the app – and that’s where things can begin going south. This app is heavily known to be used by young teenagers and even children who aren’t aware of the security risks they’re taking when accessing and using TikTok on their personal devices. To give you an idea of its increasing popularity, the app alone has 800 million active users worldwide, 1.5 billion downloads, and 40% of its users are between the ages of 16 and 24 according to an Oberlo article. (There are many more interesting TikTok statistics in this linked article – we encourage you to read further).

With some of the highest growing stats, cybersecurity experts have already begun finding major risks when downloading TikTok onto your device. Just this summer, it was announced that Apple had caught major security and privacy risks in its iOS 14 that allowed apps to secretly access the clipboard on users’ devices. The most critical issue with this type of vulnerability is Apple’s universal clipboard functionality. If you’re not familiar with it, this means that anything that is copied on a MacBook or iPad can be easily read by an iPhone and vice versa. If TikTok is active on your phone, it can read anything and everything that you copy on another device. This includes all sensitive information like logins, passwords, emails, iMessages (texts), credit card/financial information, health records – ANYTHING.

Apple has since announced that they’ll be fixing this issue and once the new OS is set to be released in the fall, this will allow users to be warned whenever an app reads the last thing copied to their clipboard. It was also discovered that many apps were already caught abusing users’ privacy in this way, but what was most worrisome is that one of the apps that they caught “snooping” was none other than TikTok itself. Given all other security concerns about the app and its Chinese origins, this caused major concern. Since the release of the new clipboard warning by Apple on the beta version of iOS 14, it seems that TikTok has been caught abusing it more than they originally thought. Their invasiveness that they promised to stop back in April didn’t stop after all, which makes it questionable what other types of tactics TikTok has been tampering with.

TikTok has been caught red-handed repeatedly trying to cover up privacy concerns and now Apple has officially caught on to them doing things they should not have been doing for a long time. Thankfully, with the new iOS updates, Apple is one step ahead of TikTok and other unlawful apps following suit. This goes to show that you never quite fully know what kind of intentions are behind these innocently seeming apps. Be cautious, be mindful, and be sure to delete any apps from your phone that you feel are unsafe…and you may want to begin with TikTok – just a friendly suggestion.