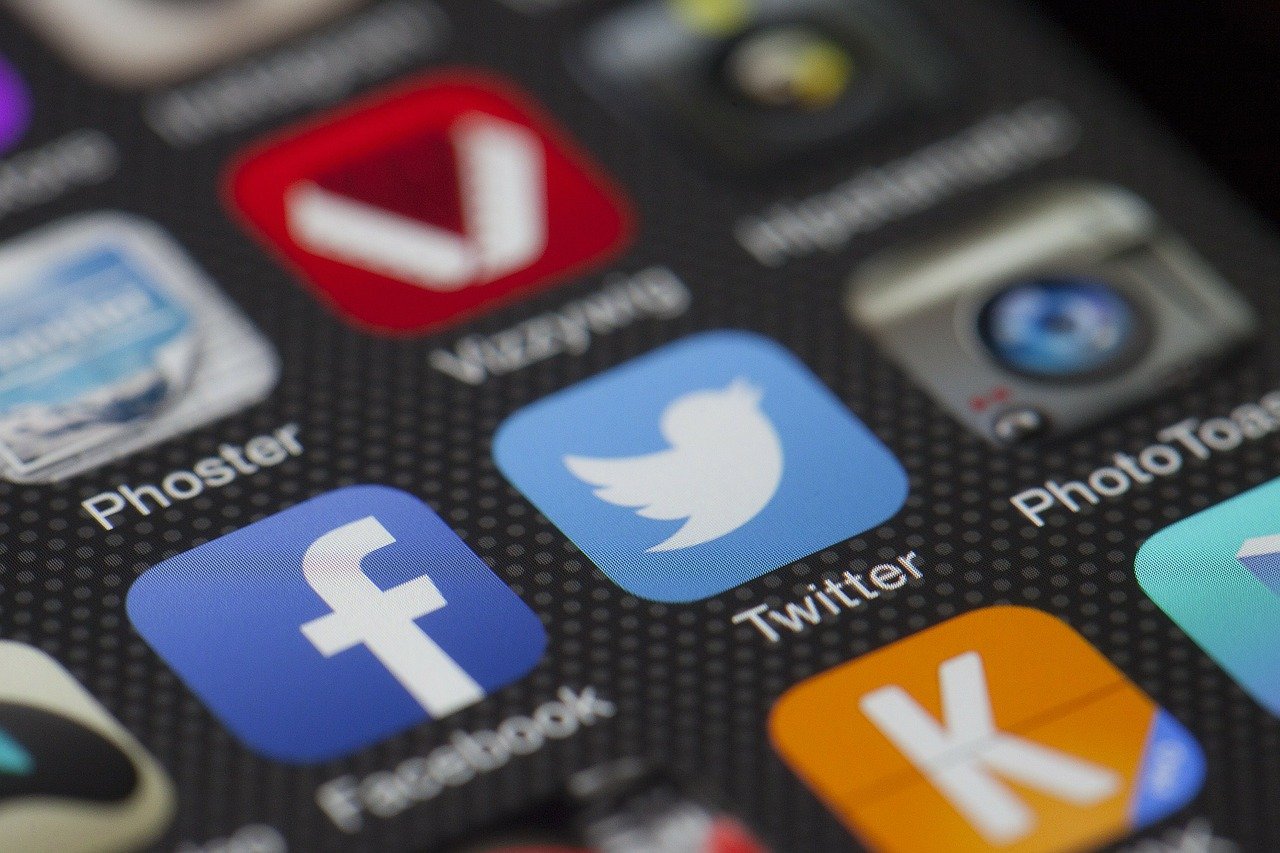 What We Can Learn From Twitter's Massive Breach

Every day, hackers are seeking to attack targets that will reap the most reward. Oftentimes, hackers will target small companies that do not have the resources to fund a cybersecurity department. Other hackers will spend time looking for vulnerable individuals who would make for easy targets. However, Mason Sheppard, Nima Fazeli, and Graham Clark are no ordinary hackers. These young hackers put their minds together to target Twitter accounts as part of a bitcoin scam.

On July 15, Graham and his team managed to obtain access to roughly 130 twitter accounts, including many celebrities, public figures, and large corporations. Some of these include Kanye West, Jeff Bezos, Barack Obama, Elon Musk, Apple, and Uber. Out of the 130 accounts, 45 of these were tweeted from successfully (Wired). These tweets urged millions of people to donate money to a specific bitcoin wallet in return for double the money being sent back to the donator. Many people quickly fell for this attack and began sending money to the bitcoin wallet. Within a matter of hours, the bitcoin wallet had over $100,000 (The Hacker News). It is unclear how authorities identified Clark, but there are many lessons to be learned from this attack.

Here are some things to keep in mind when properly securing an online account:

Hackers are never going to rest. It’s our job to educate ourselves on the best cybersecurity practices. Twitter will have to improve its cybersecurity moving forward in order to prevent the same attack from occurring in the future. It’s important that they properly train their employees on how to assess, identify, and prevent cyber-crime from succeeding.

Blake Potter is a Cyber Security Intern at TechGuard Security where he assists with security related tasks. He is currently a senior at Maryville University studying Cyber Security and plans on becoming a security analyst once he graduates. Blake has a background in IT Support, customer service, and Cyber Security support. In his free time, Blake enjoys working out, playing sports, and spending time with friends and family.