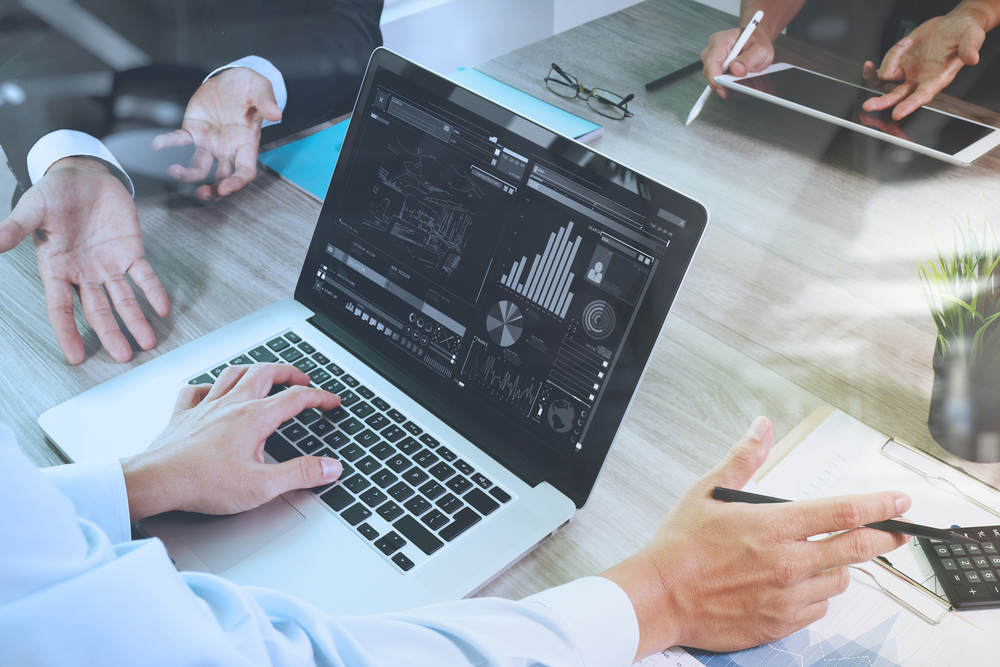 Why You Need to Invest in Penetration Testing

Cybersecurity is becoming more necessary as our society continues shifting towards digitalization. As a result, cybercrime is increasing rapidly, and companies are realizing the value in securing their systems and networks. Many companies pay a lot of attention to defensive security measures such as hiring a Computer Security Incident Response Team (CSIRT) or spending thousands on next-gen antivirus software. However, many companies tend to forget that offensive security is just as crucial for identifying weaknesses within your company's network. Offensive security is a more proactive approach to identifying vulnerabilities and seeing which of them are exploitable. That is where penetration testing becomes extremely useful.

You might be asking yourself why you would want to hire someone to break into your systems and networks. The answer is: if you know how to break into the systems, then you likely know how to stop others from doing so. Therefore, it is imperative to take a proactive approach to security rather than only relying on defensive security measures. Penetration testers are not only highly skilled in offensive security but are also skilled in defensive security and ways to counteract attacks. Moreover, most penetration testers come from a defensive security background and have worked their way into an offensive role. Taking the offensive approach to security and utilizing penetration testing will allow you to prioritize the remediation of vulnerabilities based on which ones were easiest to exploit as well as which ones were most severe.

If you are interested in penetration testing and would like to take the next step in securing your organization, contact us today. We provide a wide range of services that will help you identify weaknesses and remediate them as soon as possible.