Spring Into Cleaning - Your Network! 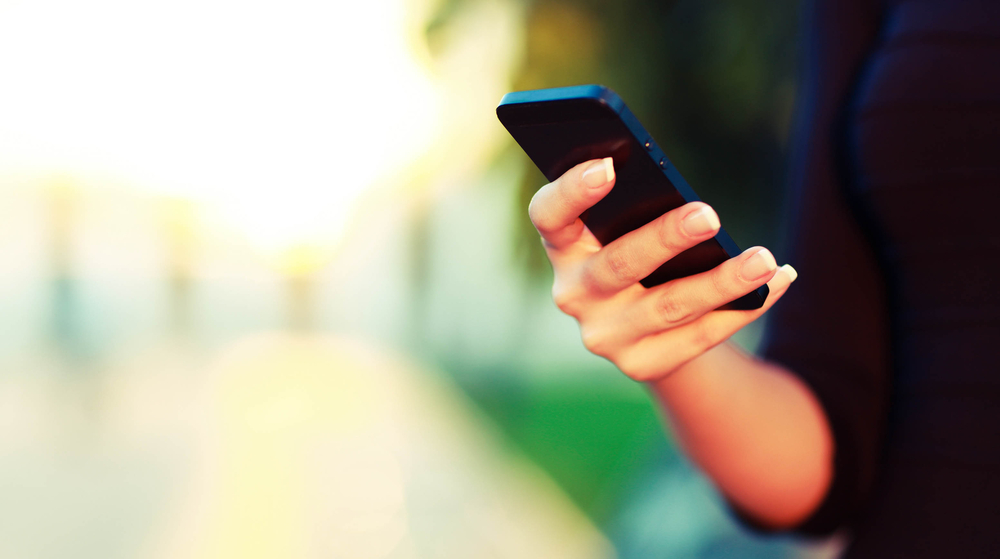 Is Your Mobile Device Secure?

A quick note on mobile security

For almost 15 years, the mobile computing space has taken the world by storm. What used to take a laptop or desktop, can now be done in the palm of your hand.

The world of mobile devices has seen its landscape change throughout the years. Almost every tech company, device manufacturer and service provider has dipped its toe in the operating system pool at one time or another. Starting in 2000, companies like Ericsson, Nokia, Motorola and even Microsoft all attempted to be the next big thing in mobile device operating systems by putting out operating systems with names like EPOC, Symbian, and DangerOS. The industry has seen big players such as BlackBerry and Microsoft fall to the wayside as Google’s Android and Apple’s iOS have taken most of the industry market share. Microsoft officially stopped supporting Windows 10 Mobile December 10, 2019 and advised users to move to Android or Apple.

According to lifewire.com (https://www.lifewire.com/reasons-iphone-is-more-secure-than-android-2000308), Android owns about 85% of mobile device market share, leaving Apple with about 15% of the mobile pie. That being said, in terms of the security of mobile operating systems Apple has long been considered the more secure operating system. Why? It’s a numbers game. When attackers choose a target, they typically choose the target that provides the best opportunity for success. Given Android’s share of the market, it seems like they win the award for the biggest target. The lifeware.com article provides statistics stating that 97% of all mobile malware is written to target Android devices due, in a large part, to the market share Android commands.

Another security feature that Apple iOS provides is Sandboxing. Sandboxing essentially allows each app to run in its own environment, with little access to other apps or the operating system. This protects the device in the event the app contains malicious code.

Regardless of the mobile device you're using, you have most likely downloaded a mobile app. If you are using an Apple device, you do this using the Apple Store, if you are using an Android device you would use the Google Play Store. What’s the difference? Functionally speaking, nothing (really). Both the Apple Store and Google Play Store allow users to search and download mobile apps and both Apple and Android platforms are susceptible to risk from their respective “stores”. The difference is in the details, Apple reviews every app before it is published in the App Store. Resulting in few malicious apps making it into the App Store. Google, on the other hand, in sticking with its open-source roots, has made publishing an app to the Google Play Store much quicker and does not include much scrutiny. This opens the door for attackers to publish malicious apps to the play store, much easier than Apple’s App Store. If you are not diligent about what you download, you could be downloading malicious code allowing attackers access to your device. It appears that Google is attempting to increase security in the Play Store. In a recent article published on thehakcernews.com (https://thehackernews.com/2020/02/android-adware-apps-banned.html), Google has banned 600 Android apps from the Play Store. This recent move is an attempt by Google to curtail advertisements within applications, but this along with the Google Play Protect option seems to indicate Google is taking mobile app security seriously.

The Root of the problem

Accessing the kernel of a mobile operating system is called “rooting” a device. More accurately, “rooting” is a term used when referencing Android devices and “jailbreaking” is the term used when referencing Apple iOS devices. It is considerably easier to “root” an Android device than it is to “jailbreak” an Apple device. This is another configuration that provides additional security to Apple’s platform. Rooting or Jailbreaking provides the user with access to the OS kernel, which could result in unintentional configuration changes or, at worst, open the mobile OS kernel up to malware infections.

As with any computer or connected device, it is almost impossible to ensure 100% security, but there are some basic steps to take to keep your devices a bit safer. The goal of security is not preventing total access, but to complicate access for bad guys.

Nate has fifteen years of IT experience spanning a variety of domains with a focus in defensive security. Nate currently holds the following certifications: CEH, CompTia Security+ and CompTia A+. Prior to TechGuard Security, Nate was a Senior IT Security Engineer at a Fortune 100 organization. As a Security Engineer, Nate focused on new technology integration and implementation. Along with a variety of application administration roles in security operations, his past project work includes, Implementation of a DLP Program, Single Sign On Program and Multifactor Authentication. At TechGuard Security, Nate conducts audit control assessments, penetration tests, vulnerability assessments and social engineering exercises. Nate’s focus is on customer service and support, as well as providing customer solutions to complex IT security challenges. When not working or studying Nate enjoys being outdoors and spending time with his wife and kids.